A downloadable game for Windows

The old house is hiding something. His dark empty rooms are full of secrets. Blind windows are staring at you from the deep darkness. Do you hear them? Are you ready to talk to them? Because if you are not, you better go away, run, hide your hysterically beating heart from the claws of insanity. Why do you want to find the truth if you know that it will kill you. You must scream, you must cry, you must find your dead voice in this silence.

The main protagonist of the story is a girl named Ashley. She needs to survive the night in an old abandoned house with her classmates. All of them have their own secrets which will be revealed tonight. Welcome to the world of fear and madness. Lonely mysterious place awaits you to step in the dark realm of nightmare. Will you survive?

In order to download this game you must purchase it at or above the minimum price of $1.99 USD. You will get access to the following files:

I have a problem, if i try to save the game after starting from a saved game I can't save anymore. Windows 8.

Silenced: The House is a gruesome, modern-day visual novel by Graven Visual Novels. I was looking on Steam for a game to play one Saturday night and Silenced immediately caught my eye. It wasn’t the promise of horror, because I have fallen for empty promises before. It was the image of the raggedy doll with only one eye and the quote “Her button eyes pierced us through, as if staring at our souls” that drew me in, wanting to see more.

As with many typical horror stories, a group of teens head to an abandoned house to hang out. There are the stereotypical hormonally charged males, sassy females, and your character, Ashly, who is troubled, brooding, and mysterious. Ashly is a vigilante of sorts, sacrificing the sinners to the trapped, tortured souls in order to atone for her undisclosed sins. She is guided by a maniacal, unnamed spirit, only referenced to as “Her.”  With each turn of the page you start to learn the dark pasts of each teen, realizing none of them are who they seemed to be.

Although there are multiple outcomes, I only experienced two, and the prompts to make decisions are minimal. The game should have had more opportunities to influence the narrative or perhaps given control over the order in which each teen is sacrificed. The soundtrack is haunting and I really enjoyed the harder “rock” feel in some segments of the game, but you’ll notice the songs looping quite a bit. Additionally, the transitions from one segment of the game to another is a little jarring.

None of these technical imperfections prevent me from recommending this game. The storyline is solid and genuinely creeped me out more than any horror film or game experience in quite some time. The sins and deaths of each character are described in horrific detail, and the reveal at the end of my gameplay was quite a shock to me. If you want to be creeped out and have the chance to bring justice to the world in a disturbing way, then you need to check this game out.

Thanks for your walkthrough, SilentDuck! We hope you’ll like our future games 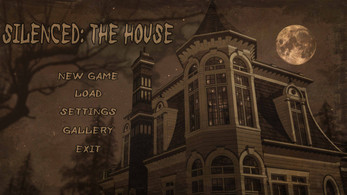 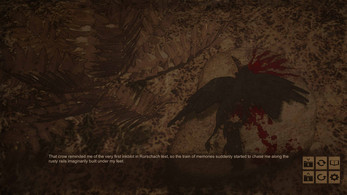 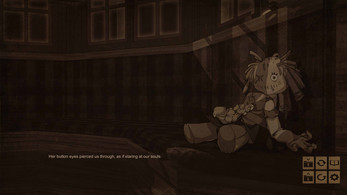 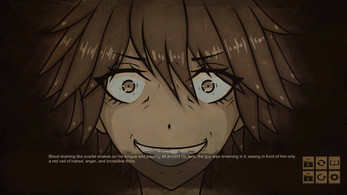 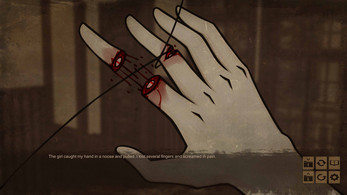 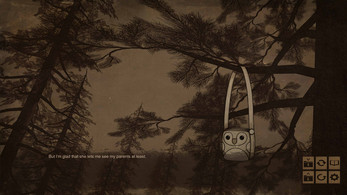